Can you imagine creating DJ music sets just rhythmically moving your hands? You might be surprised to find out about a new Ukrainian invention in music technology – a special glove called Tornado. Gennady Zhuga, a scientific researcher from the Kharkiv National University of Technology, created this incredible technology which is already widely used by a number of DJs around the world.

The first prototype of the product was designed in 2009. Before that, Gennady had a fancy for various mechanisms, especially radio equipment. He also enjoyed good music and dancing. Then he started thinking about some device that could change the sound of the music track according to human movements so that you could make a new melody while dancing.

Soon Gennady’s idea was realized in special gloves Tornado 17 – the first prototype of MIDI-controller. It was not easy to create such a delicate device. First of all, Gennady had to think about how to make the glove recognize human gestures, which resulted in the application of electromechanical technology based on coordinated work of several sensors – accelerometer, gyroscope, and compass. There were several more difficult tasks to solve: transforming sensors’ signals into a data set, transmission of this data to the laptop, building special MIDI-signals from sensors’ signals according to music algorithms, designing suitable software for Windows and Mac OS X.

After all these challenges were completed, Gennady presented a new version of his music gloves Tornado, which was tested by DJ Marvin Cross in 2011 at Kazantip Festival. At that time people could not understand what was happening around, they just saw the DJ actively moving to the music beats. But, in fact, everyone enjoyed the effect, including Marvin Cross himself. After this testing session, Gennady Zhuga advanced the product a bit further and continued spreading Tornado among Ukrainian DJs – DJ Euphoria, DJ X.E.O.N, Digital Killers and ONUKA. Besides, the gloves are now widely used abroad.

Initially, Tornado project was financed by Gennady’s personal savings. Now it has turned into a company named Global DJ and headquartered in London. The founder claims there are no direct competitors for Tornado, plus the industrialization process is set only in Ukraine for now. Of course, there are some other MIDI-controllers, but they are far from Tornado, which is excellently optimized to the DJ field: specific professional software for music studios, unique music effects for live performances – all this makes Tornado an outstanding solution. The project founders are planning to attract venture capital in the nearest future, participate on Kickstarter and extend the target technology field further to computer games and quadrocopters. 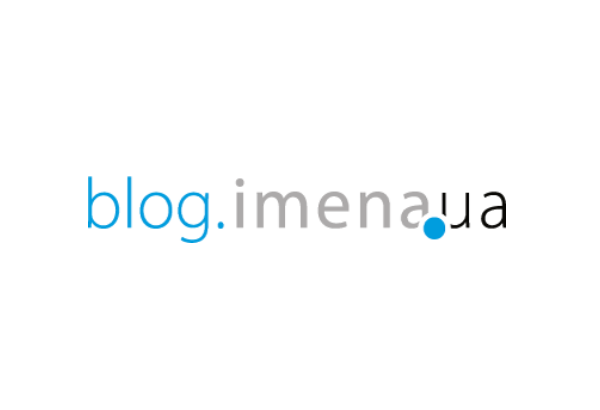